War of Sigmar
created : 14 days ago

Games Workshop 19/09 pre-orders : Necromunda hangers on & The Arena of Death 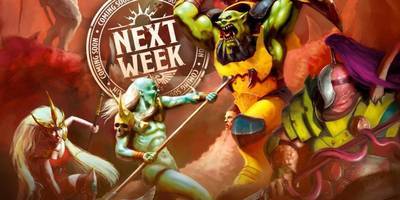 The Arena of Death

The current season of Warhammer Underworlds comes to a close with Arena Mortis, an exciting expansion that sees between three and six players battle it out with just a single fighter each. Rather than seeking to gain glory by scoring objective cards, Arena Mortis is all about slaying your opponents and, in the arena of death, there can be only one victor.

The expansion features a new double-sided game board, all the tokens that you need to play Arena Mortis, and additional universal upgrade and gambit cards that can be used in your other games of Warhammer Underworlds. If you’re looking for a completely different tactical and deck-building challenge, then Arena Mortis is for you. 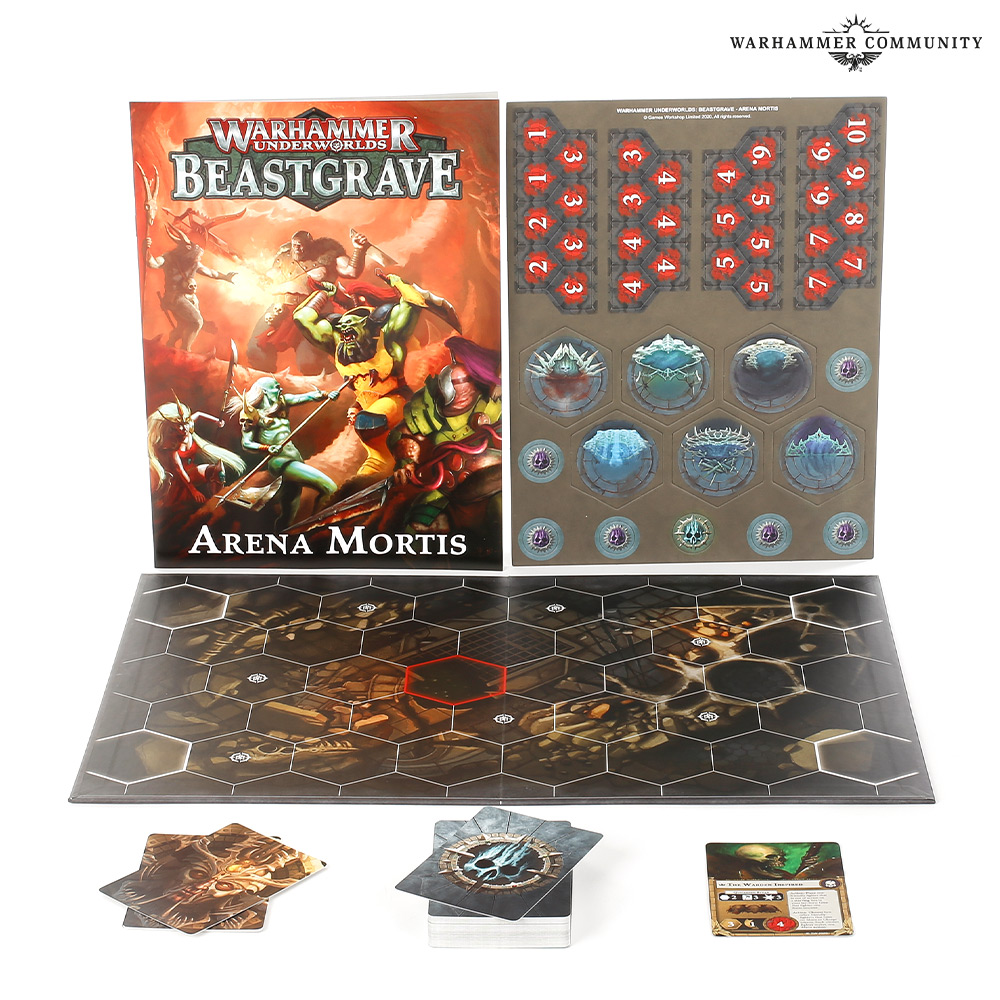 Yea not very interesting TBH, each player play only one model! ...does this even worth a release? 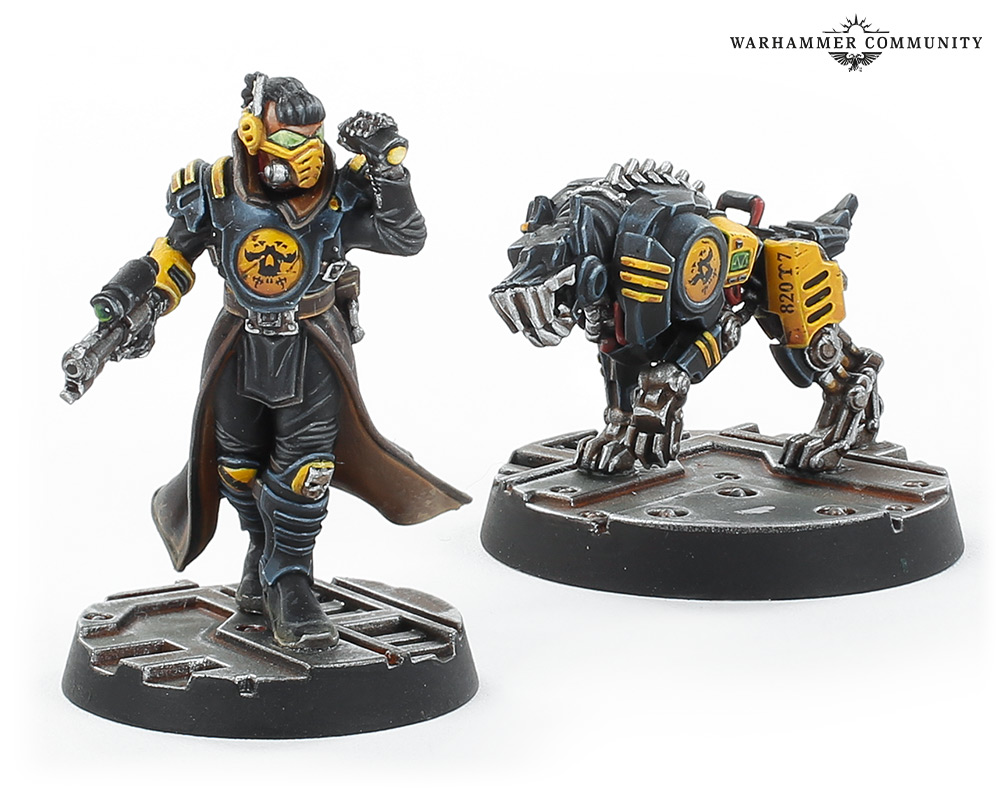 the Rogue Doc and Gang Lookout 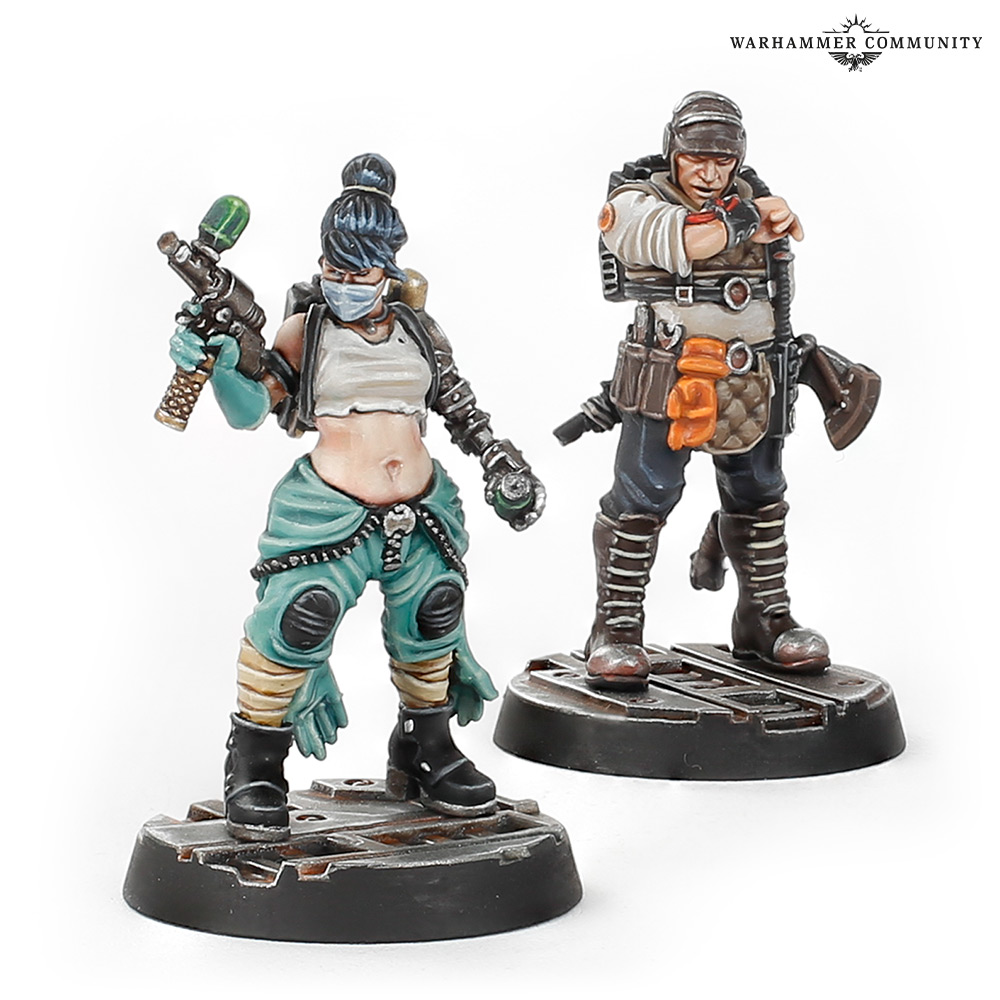 Quest of the Ringbearer

It features 28 Narrative Play Scenarios, starting in Farmer Maggot‘s crop in the Shire, and taking you right through to the (spoiler warning) destruction of the One Ring in the fire of Mount Doom. This supplement will be available in both hardback and ePub versions.

Along with those Scenarios, the new supplement includes rules for combining them in an epic campaign alongside additional rules for building your own Fantasy Fellowship. For example, have you ever wondered what would have happened if Faramir had joined the Fellowship instead of Boromir? Now’s your chance to find out! 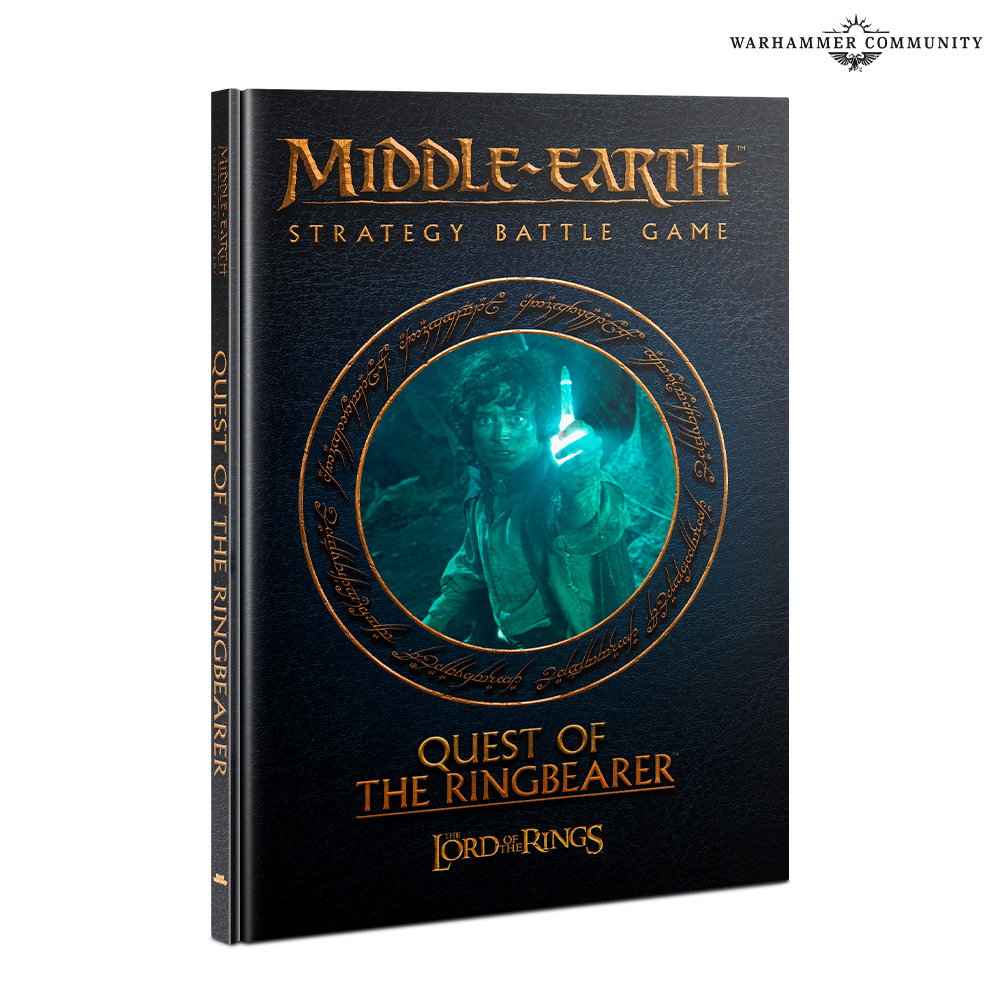 Excellent idea...For the first time, I really want to play this game. It would be cool to run this campaign ...Maybe I'll get the book and try it.

Slow week ! But at least we should get some Space Marines Codex info soon !!!