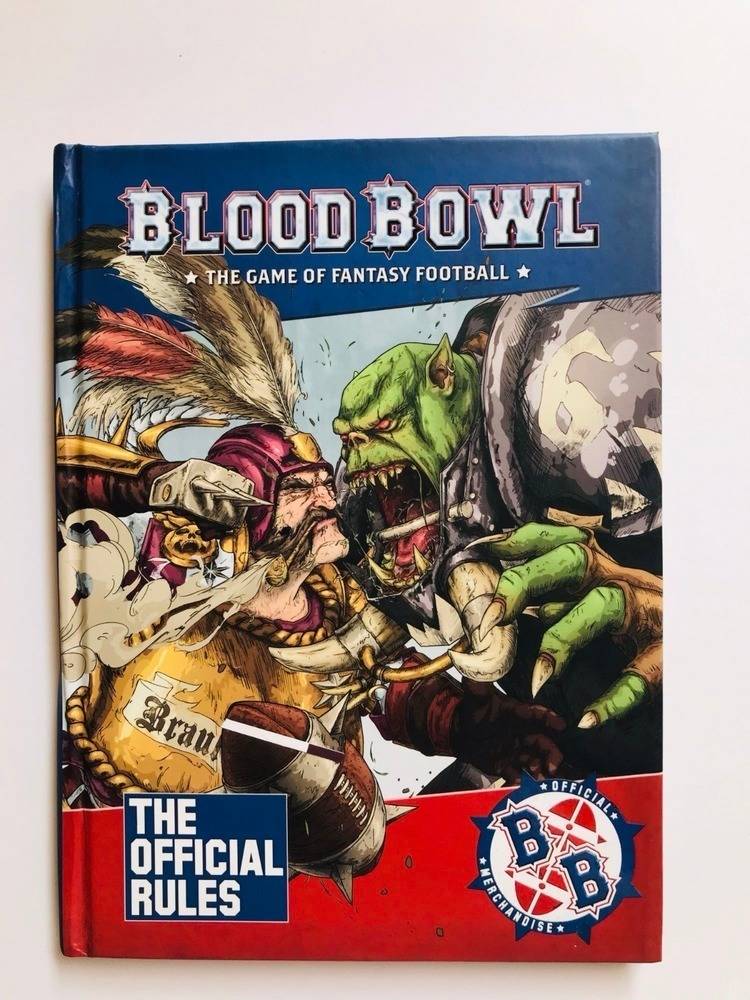 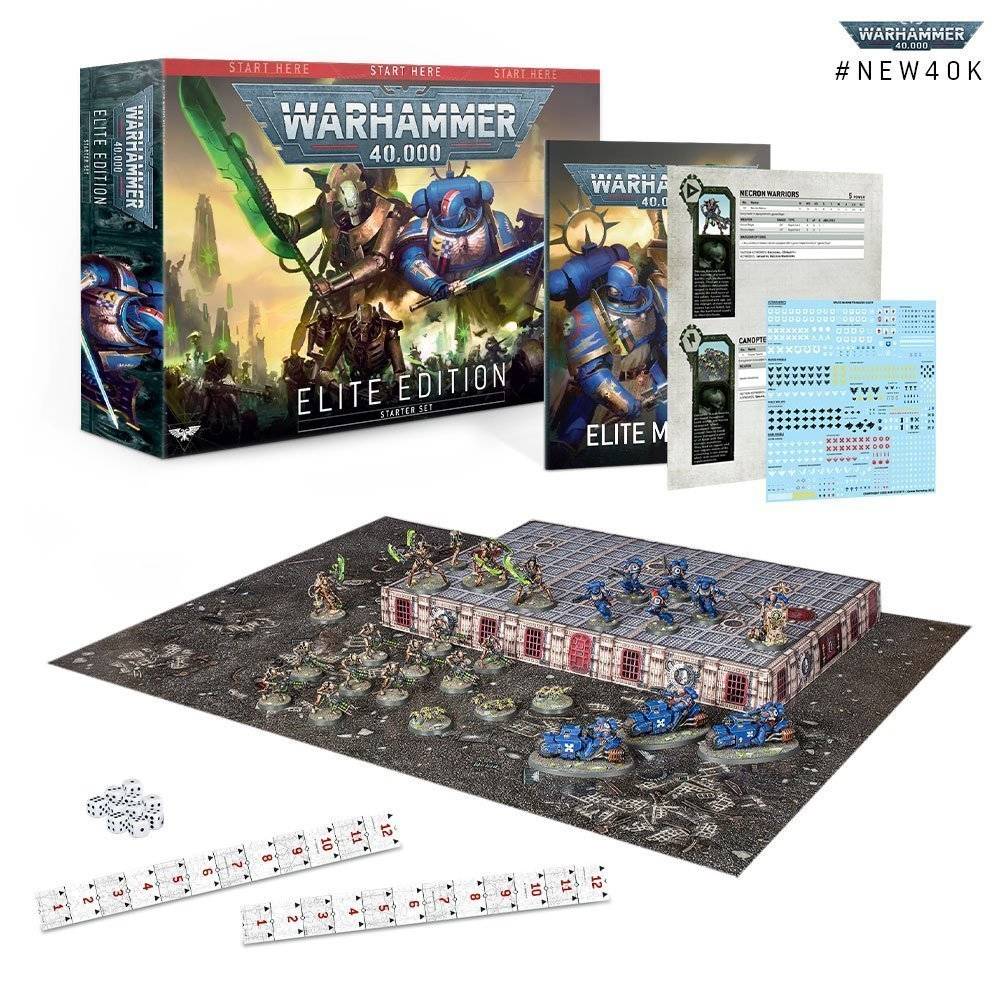 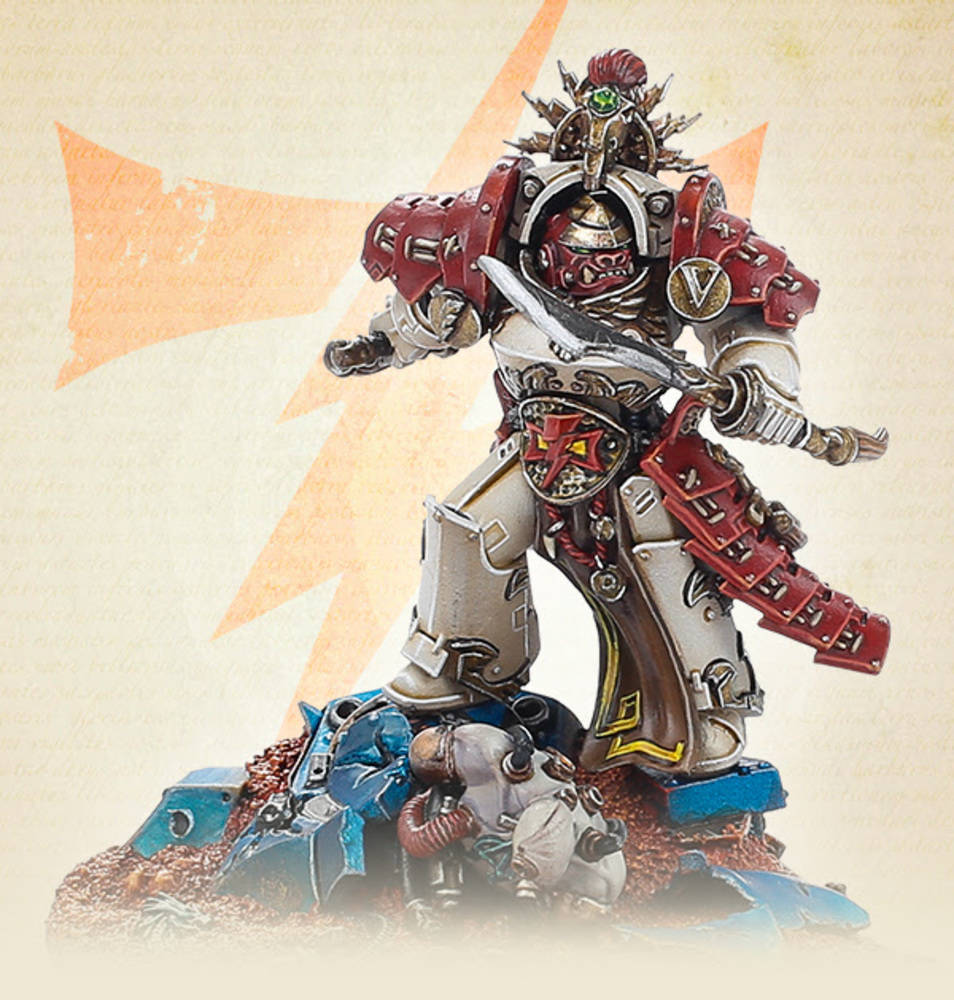 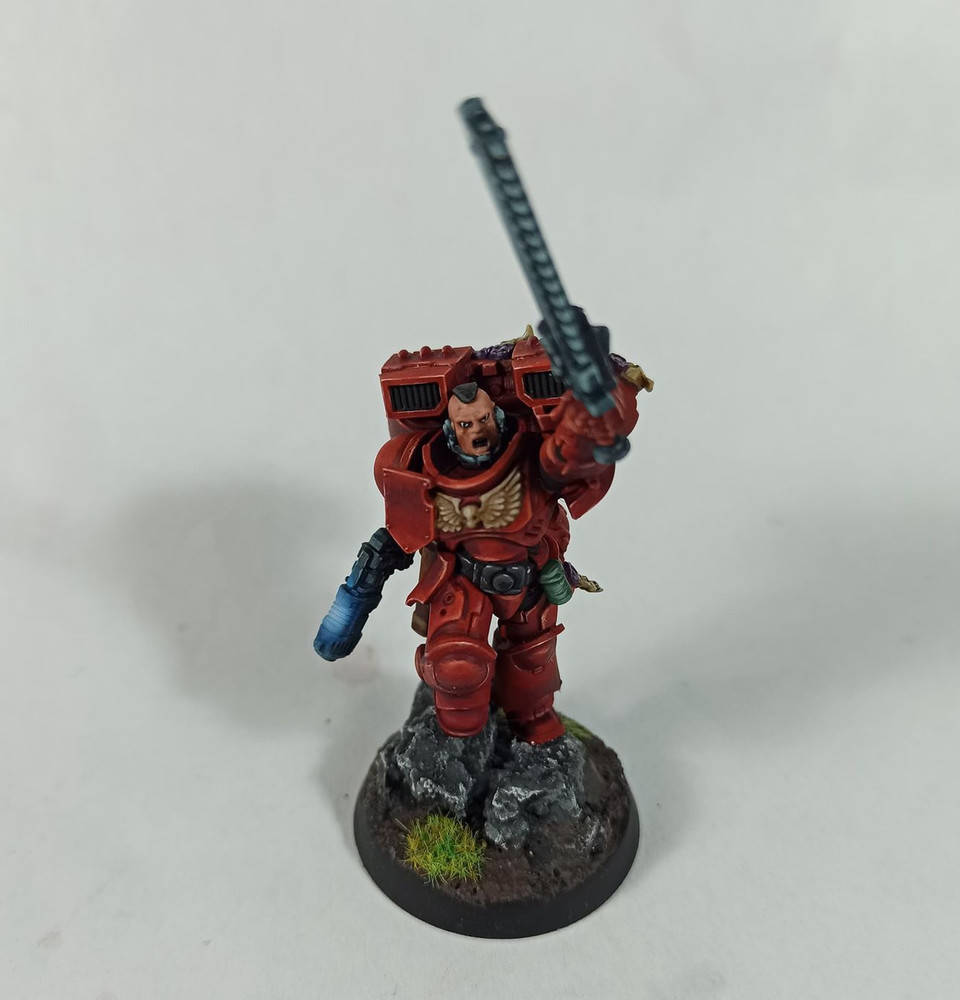 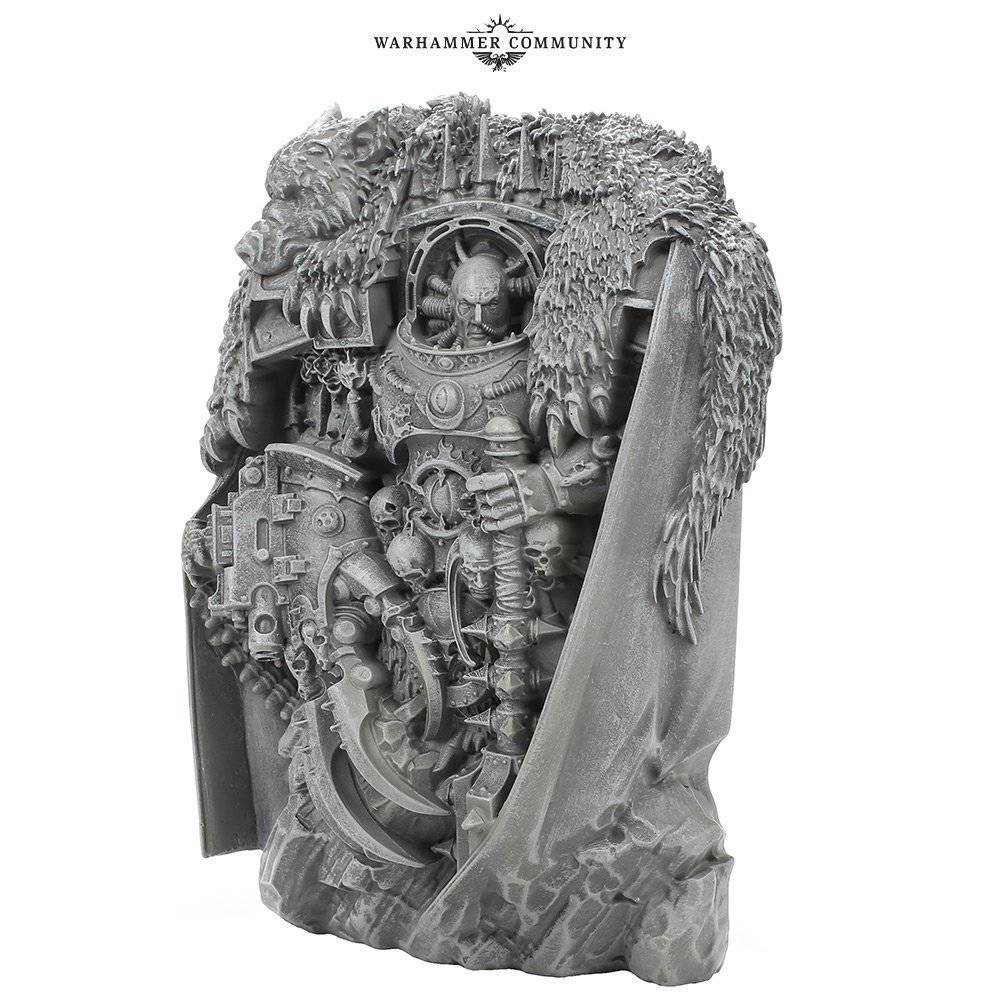 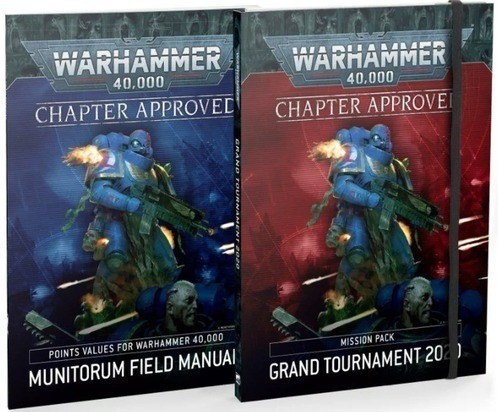 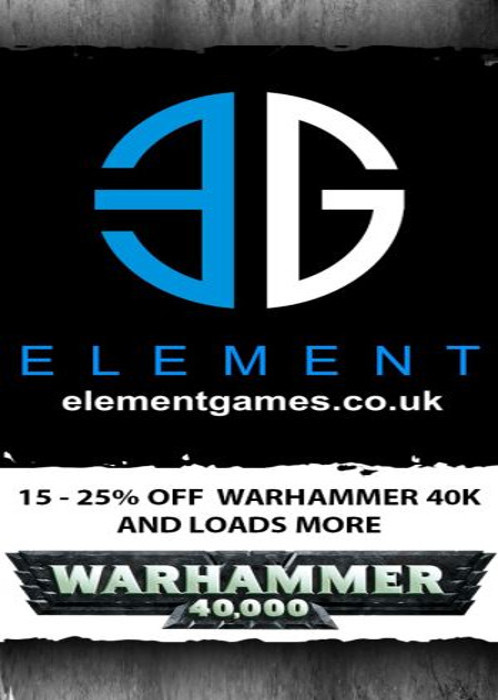 Command points spent on a ‘core’ Detachment (Patrol, Battalion or Brigade) are refunded if it also includes your Warlord, so your first Detachment is usually free.

Ok, i get the intent, will see how it pan out. 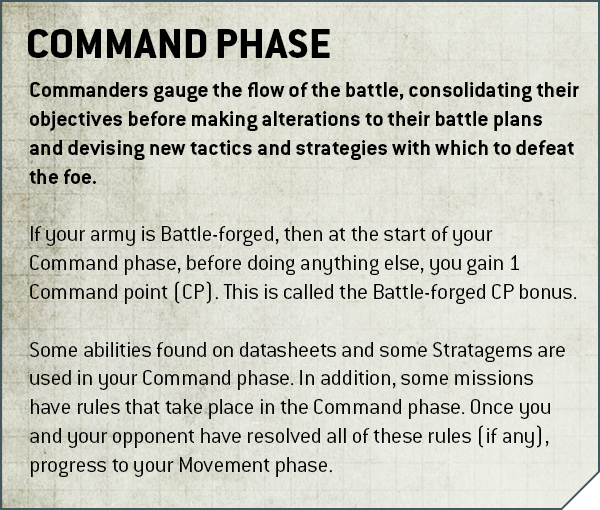 It was spoiled at the 9th revelation but now we have the details on the "Anti Fall Back" stratagem. Kind of of let down...one mortal for each 6 is meh :/ 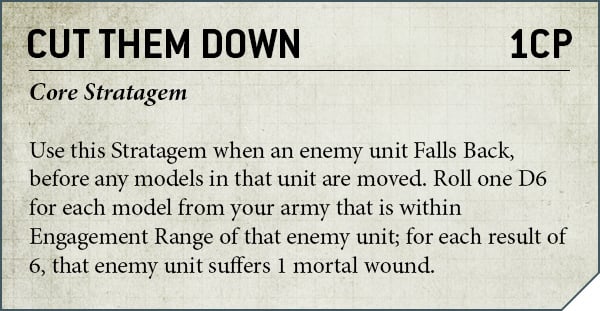 Some good stuff, some bad...i don't know yet what I think of these changes but it is what it is