Small but important update for Tzeentch and Kharadron!

The Destiny Dice used during a morale test count as unmodified. That means you can use a 1 from a Destiny dice on a Pink Horror unit morale test including an Icon Bearer. Yes you pass and gain 1d6 Pink Horrors !!

can you start the game in garrison?

Q: When I set up a Skyvessel before the battle begins, can I
set up units in its garrison?

If the unit is not part of the same battalion as the Skyvessel,
the Skyvessel must be set up first, and the unit can be
added to its garrison when you are allowed to set up that
unit before the battle begins.

1) So if you are from the same Battalion you can start the game in garrison and you deploy everything at the same time as usual with Warscroll Battalion!

2) If you are not from the Same battalion, you can start the game in garrison if the vessel was already deployed.

Faq/Errata for the Sisters of Battle Codex is out...

Funny the errata is out before all the codex entries ^^

At last the FAQ/Errata is fully released with a few words by jervis and Louis !

Some of the biggest changes in this update are to the Hedonites of Slaanesh, who have proved to be really rather powerful – perhaps a bit too powerful! The updates for Slaanesh are designed to directly address the biggest causes for concern within the battletome, without hindering the army or impacting your Slaanesh collection in any way.

Other changes include a welcome update to Maggotkin of Nurgle’s blighted weapons (with unmodified hit rolls of 6 now triggering their effects), the inclusion of Wild Riders as Battleline units in Cities of Sigmar, Battleline Behemoth Pitched Battle restrictions lifted across the game (allowing you to ignore the limit on Behemoths in your army if they are Battleline) and a wealth of Pitched Battle Profile changes to give you even more options for your next army roster.

A few changes :
Blighted Weapons went from 6+ to unmodified 6
Few points reductions on the Warscroll Battalion.

All Herd Units got discount 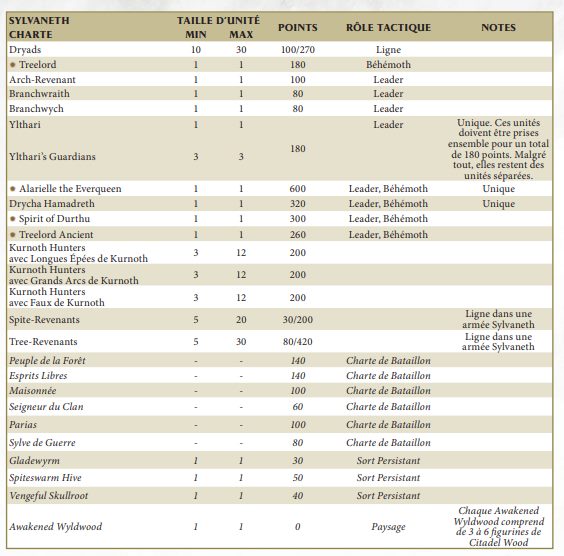 Age of Sigmar General's handbook 2019 had an Errata released today. Nothing really interesting inside but there is a list of Points Changes coming.

At last, the natural 1 is solved in Necromunda ^^


ROLLS OF A NATURAL 1: If, when making a ranged attack,
the hit roll is a natural 1, the attack automatically misses,
regardless of any modifiers that may apply

Age of Sigmar Warcry First Errata/FAQ have been released !

What are the big change you ask ? :

Apart from the cover change, it's a good errata!

Bunch of errata was released today :

1) add all the new units to BA, DA, SW
2) Deathwatch get the Repulsor Executionner !
3) BA, DA, SW get profile update for weapons, reiver and Gravis armor.
4) Shock assault added
5) Special Ammunition don't get Bolter Discipline.
6) All Heretic SM get +1A on charge as well.
7)Named heroes from SM codex are added as a pdf (nice)
8) BA, DA, SW get drop pod back !!!

It's good everything was updated

Huge update to the General Handbook and most of the Battletomes.

No reference to table edge.


Every year we do two Warhammer Age of Sigmar rules reviews – one midway through the year when the General’s Handbook is released, and a second about six months later at Christmas. These give us a chance to answer any questions we have received, which are then published in the form of digital updates to the Errata and Designers’ Commentary files on the Warhammer Community website.

Until this year we only updated points values in the General’s Handbook. From now on, though, we will be releasing a digital update to the point values when we do each rules review.

We have decided to do this because the General’s Handbook is sent off to our printers a long time before it actually goes on sale.

This year the Blades of Khorne, Flesh-eater Courts, Gloomspite Gitz and Skaven battletomes were all released after the new General’s Handbook was printed. Under the old system, we’d have just waited to make any changes when the next General’s Handbook was released, but that would mean it could take more than a year to update the points values in those books, even though we had the feedback we needed much earlier.

Some warscrolls are removed from the General handbook other are added.

It's good they removed the stupid terrain rules.
but FUCK they removed Beastlord on Chariot and Centigor Warhoof :/

Tome of Offerings and Longstrider have been added to the restricted cards list! Each of these cards makes for an excellent glory generator, making them popular and powerful picks in a variety of decks. Now Restricted, we think they’ll remain solid choices, but you’ll have to weigh up including them at the cost of other powerful options. 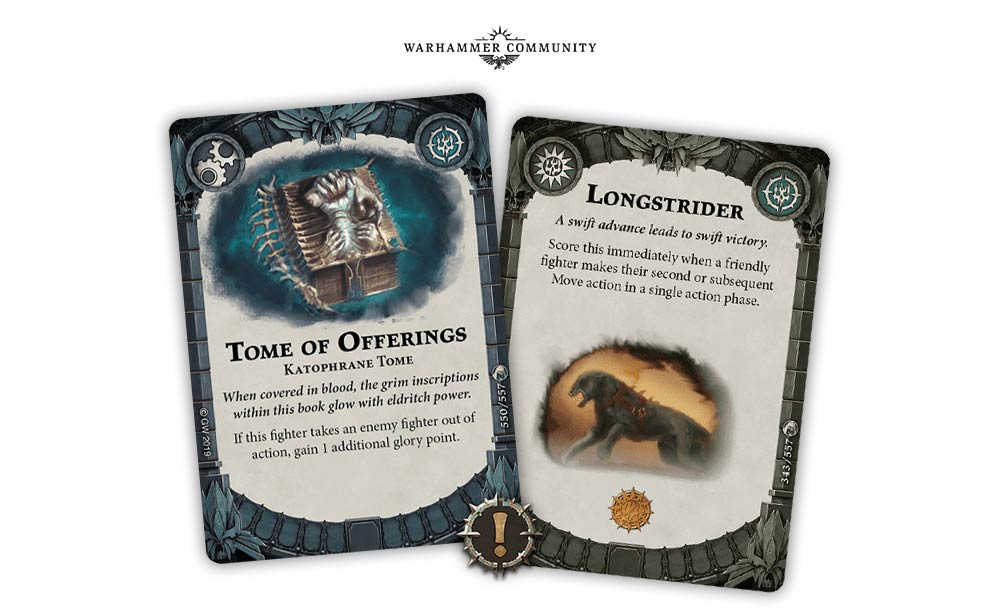 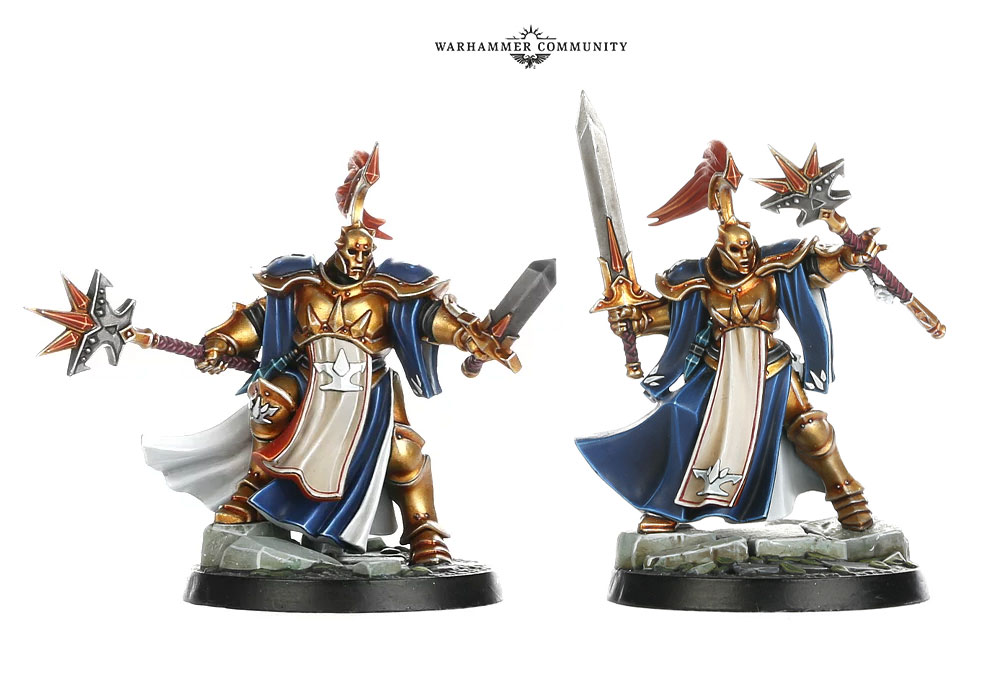 Rastus and Ammis from Stormsire’s Cursebreakers can now only each make one successful Empower spell action per phase
Ouch ! 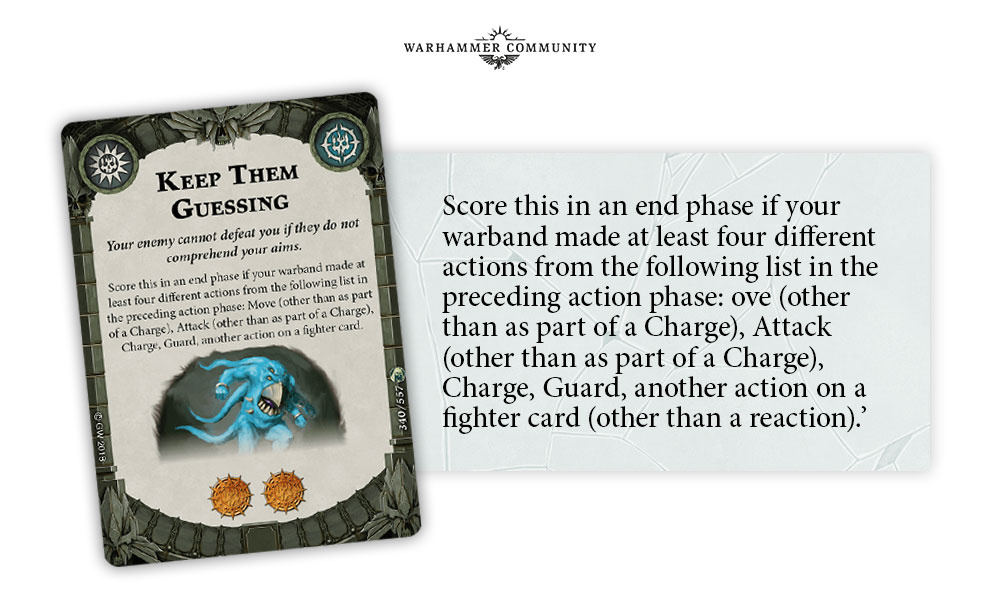 Katophrane Tome keyword added to Tome of Healing and Tome of Insight,

New Board Rules for Organised Play

if you’re playing in Organised Play, you’ll only be able to use each board side once in each match. 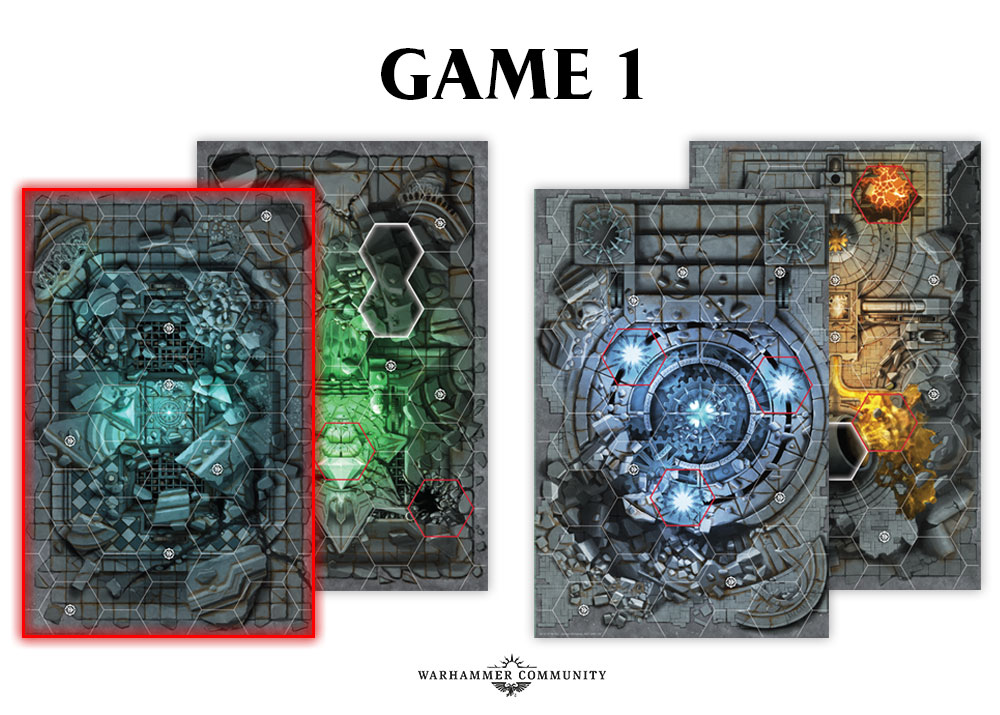 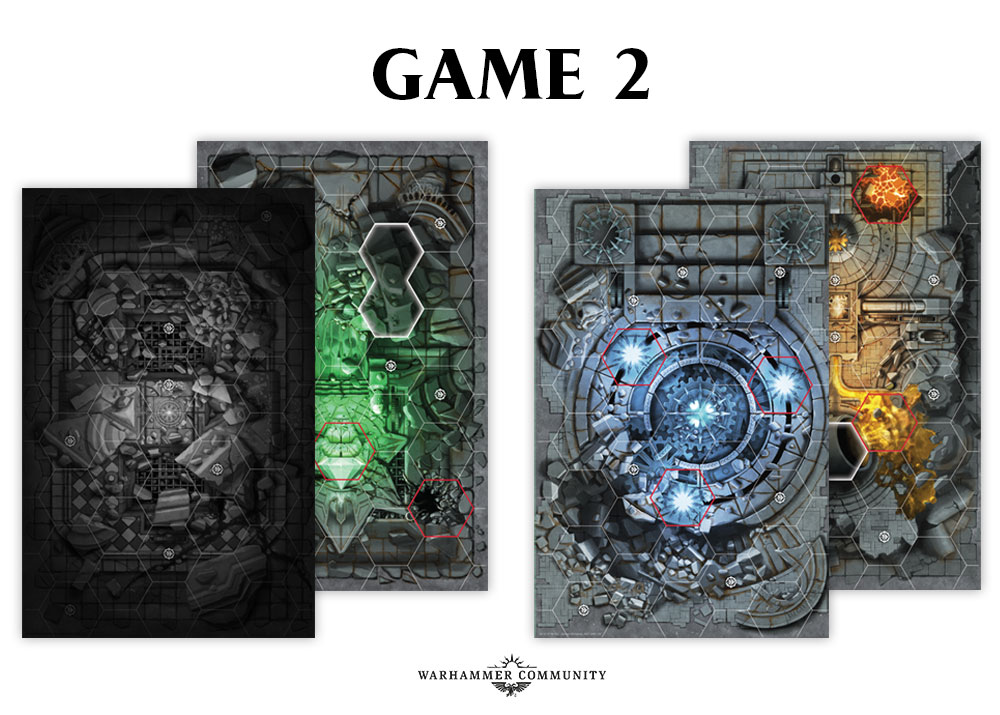