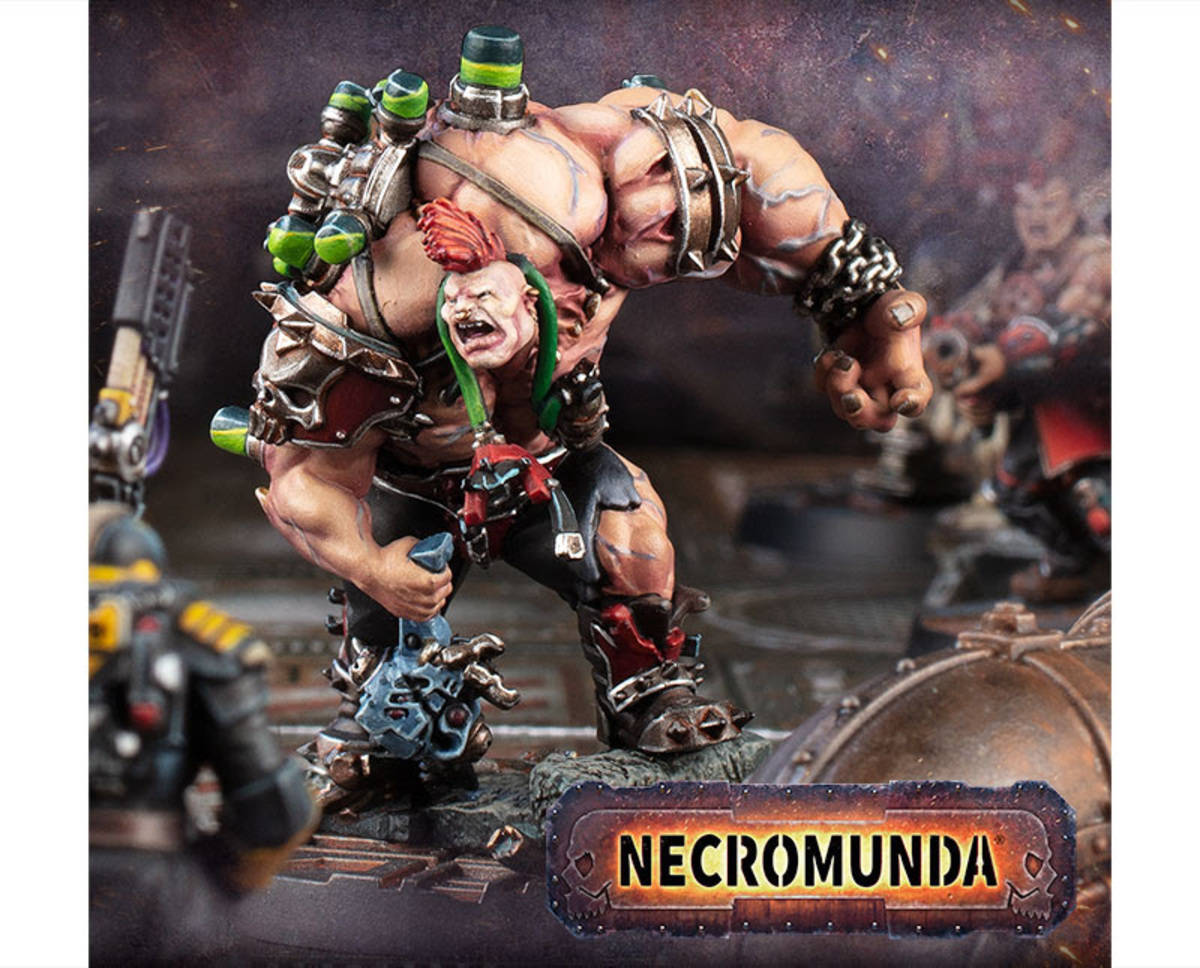 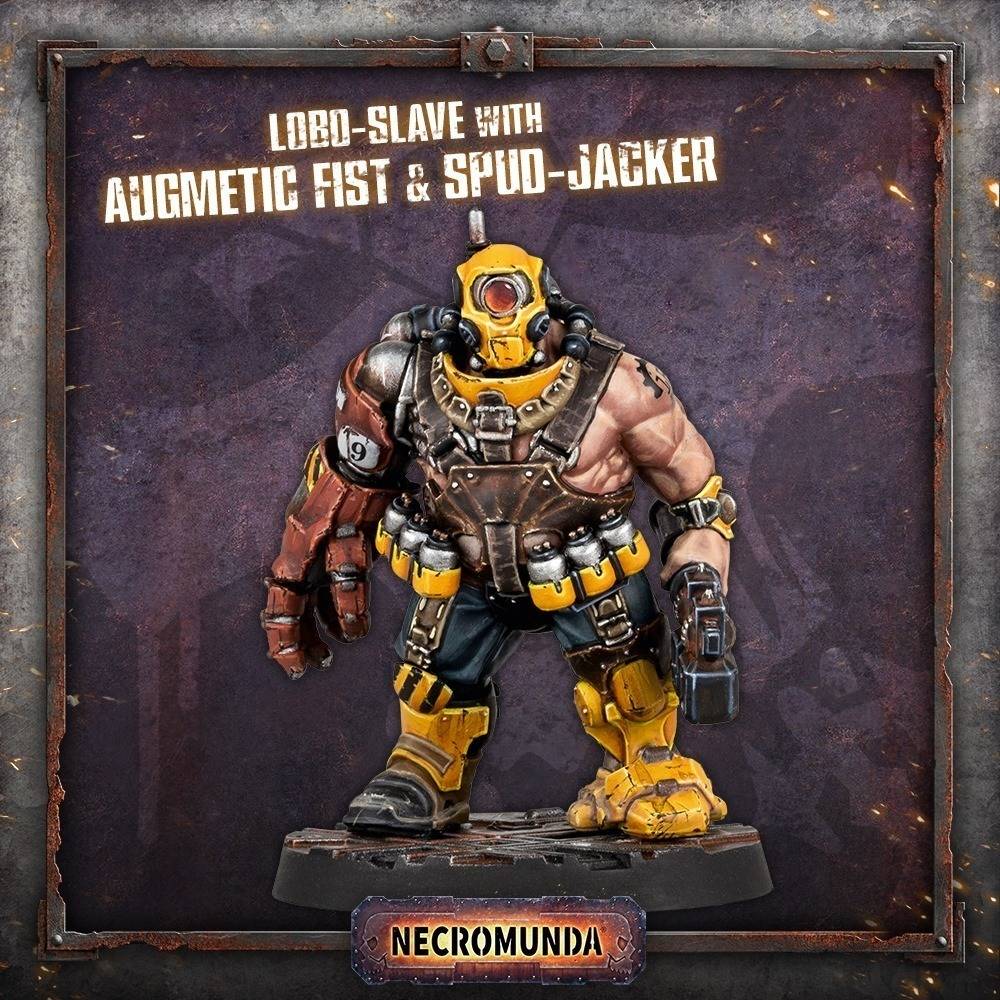 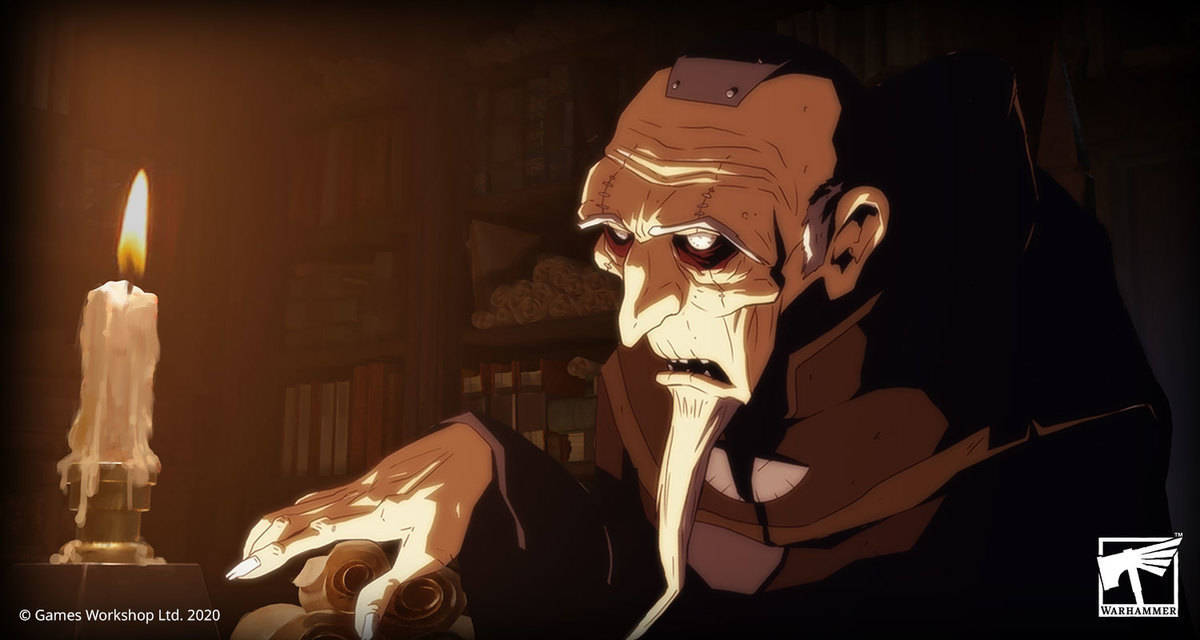 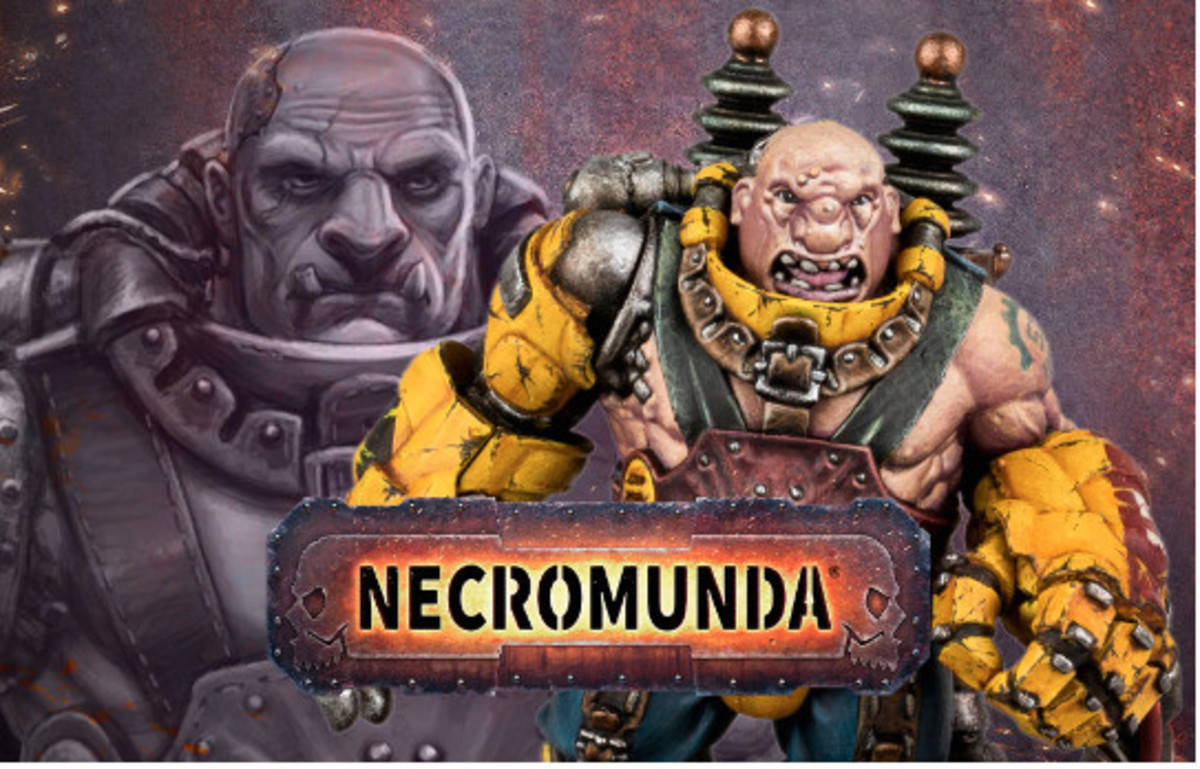 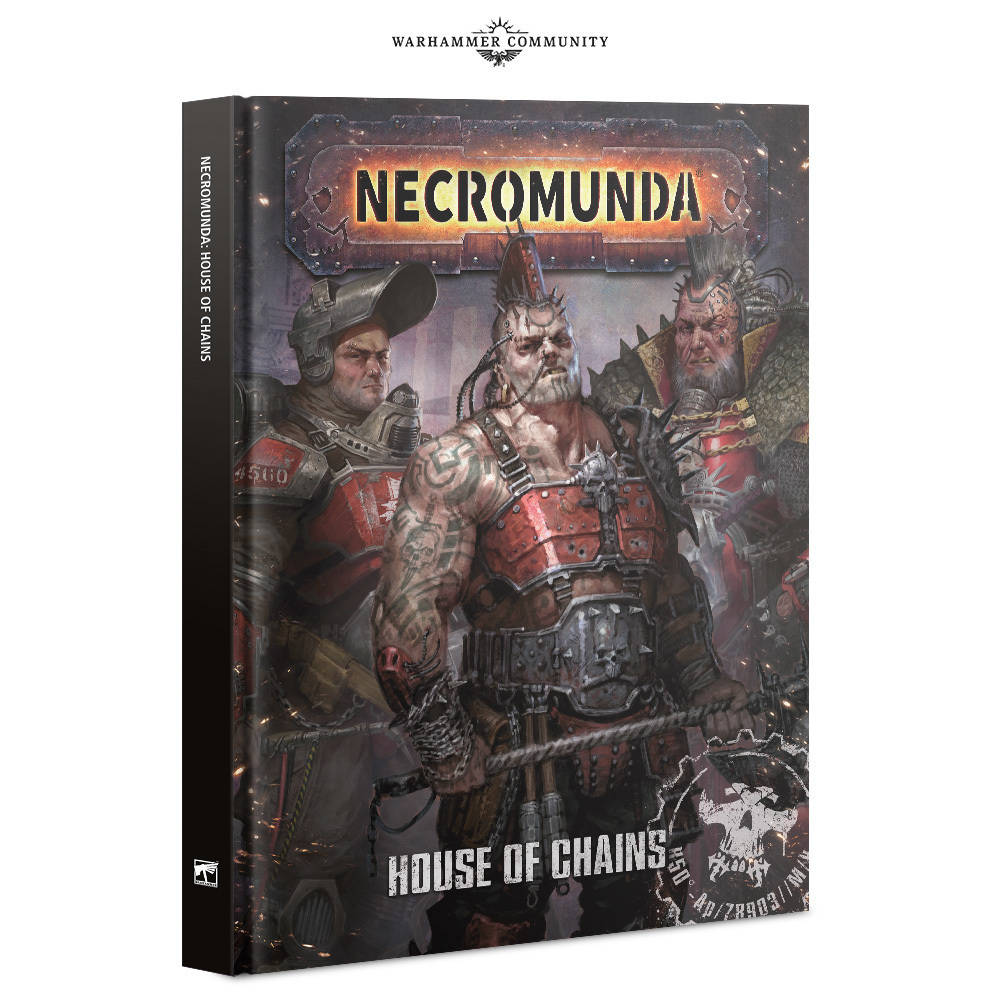 Gotrek Gurnisson is back !!!

The Slayer who survived the death of his world will be returning in a massive celebration this September, complete with two new stories… and a model! 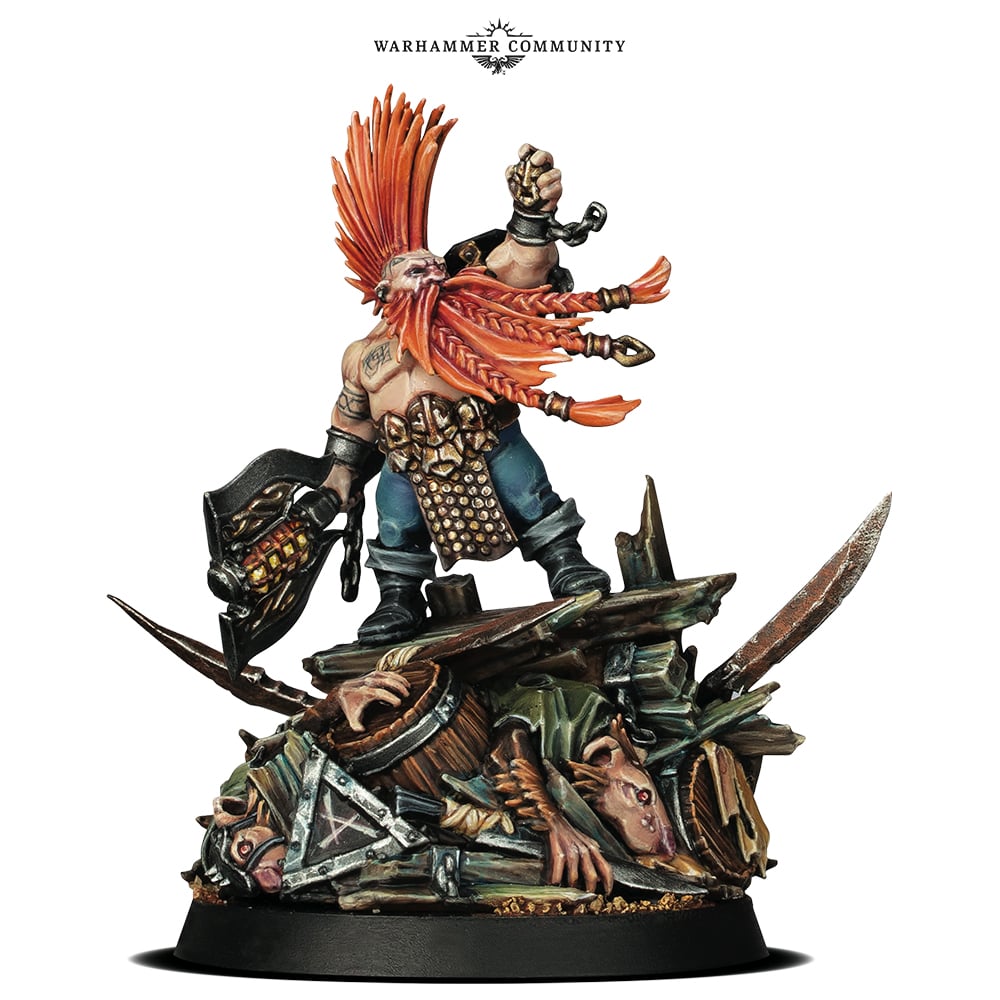 Gotrek’s adventures will continue in a second audio drama series starring Brian Blessed. Realmslayer: Blood of the Old World sees the Slayer seeking new purpose amidst the forests of Ghyran… but his quest will bring him face-to-face with an enemy from his distant past. 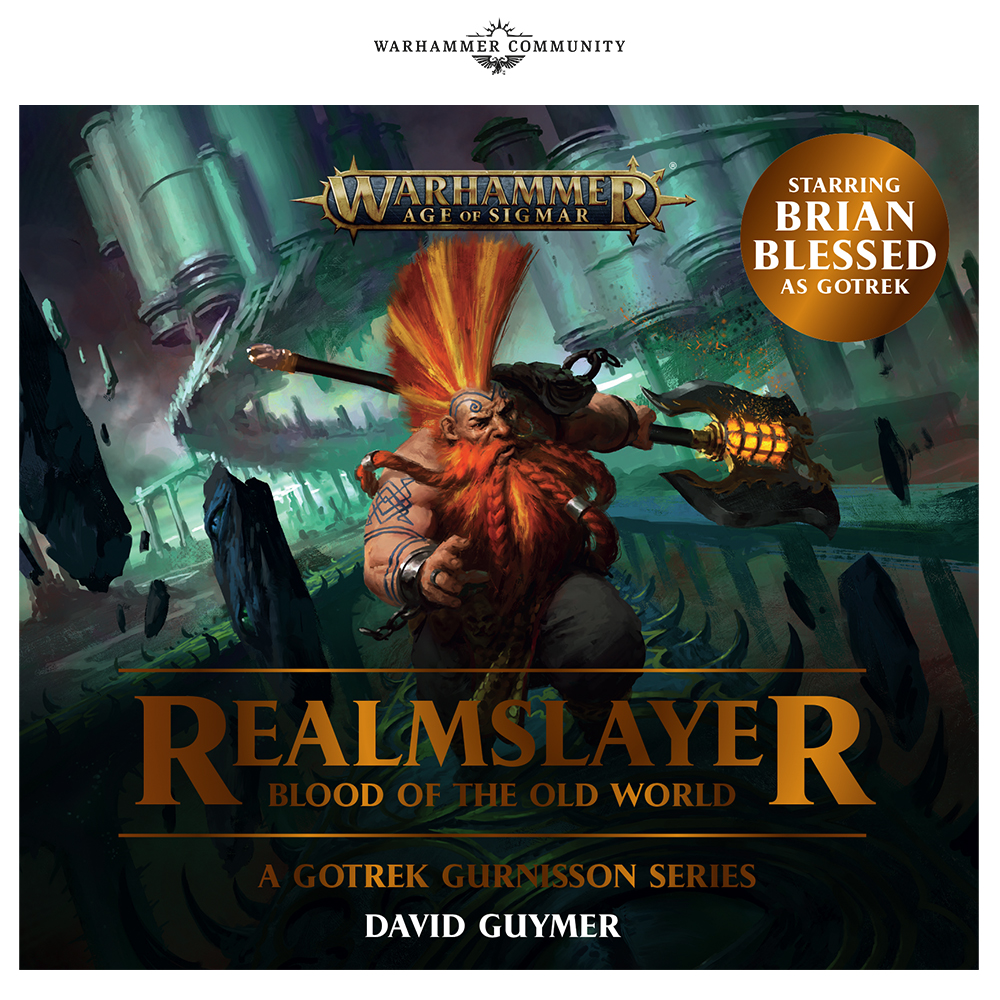 Going from the Realm of Life to Death, Ghoulslayer pits Gotrek and his companion, the aelven assassin Maleneth, against the inhabitants of Shyish’s underworlds, as Gotrek seeks an audience with the Undying King, Nagash himself. This is the first full-length Gotrek novel since 2015’s Slayer, and the first set in the Mortal Realms – and with Darius Hinks writing, it’s sure to be a fantastic read. 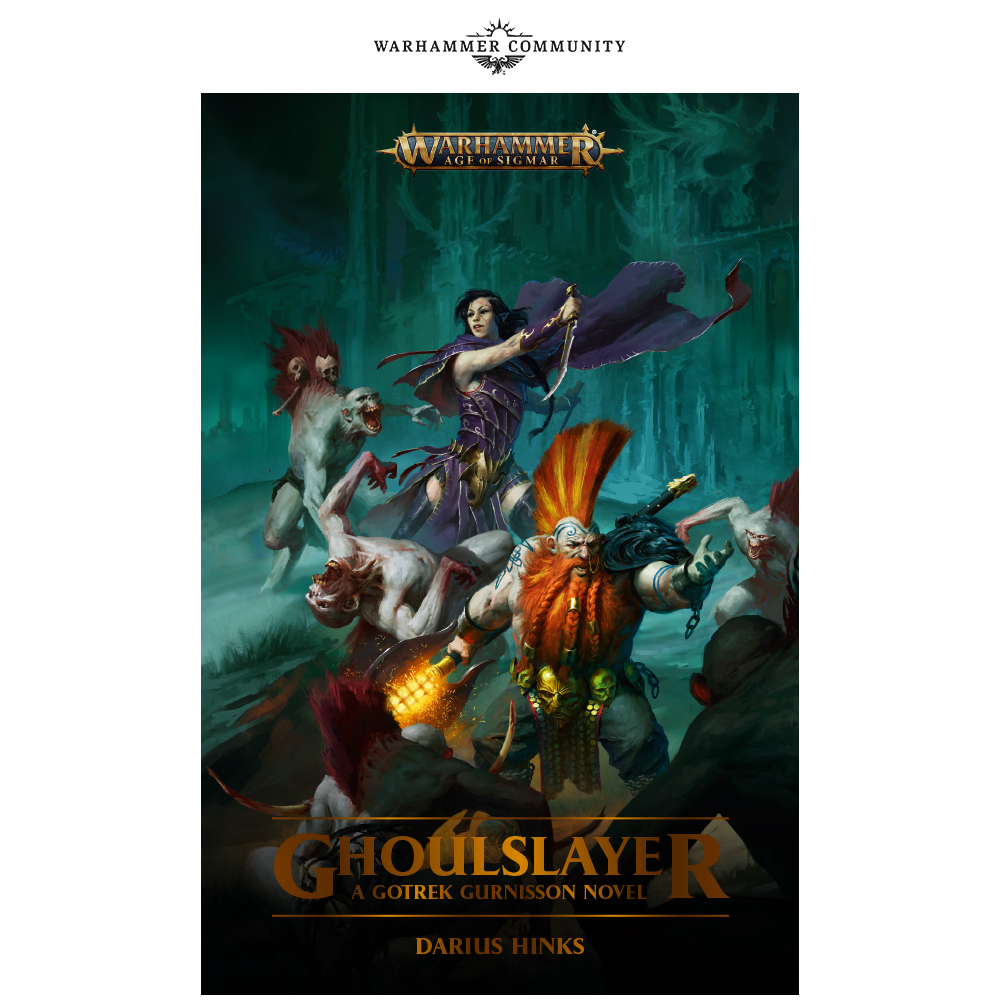 You’ll also be able to pick up the complete script to Realmslayer, last year’s audio drama series that brought Gotrek to the Mortal Realms, complete with art, behind-the-scenes photograph and a never-before-scene annotated script. If you want to delve even further into the past, you can do so with the 20th Anniversary edition of Trollslayer, the collection of Gotrek & Felix tales that kicked off the entire saga.