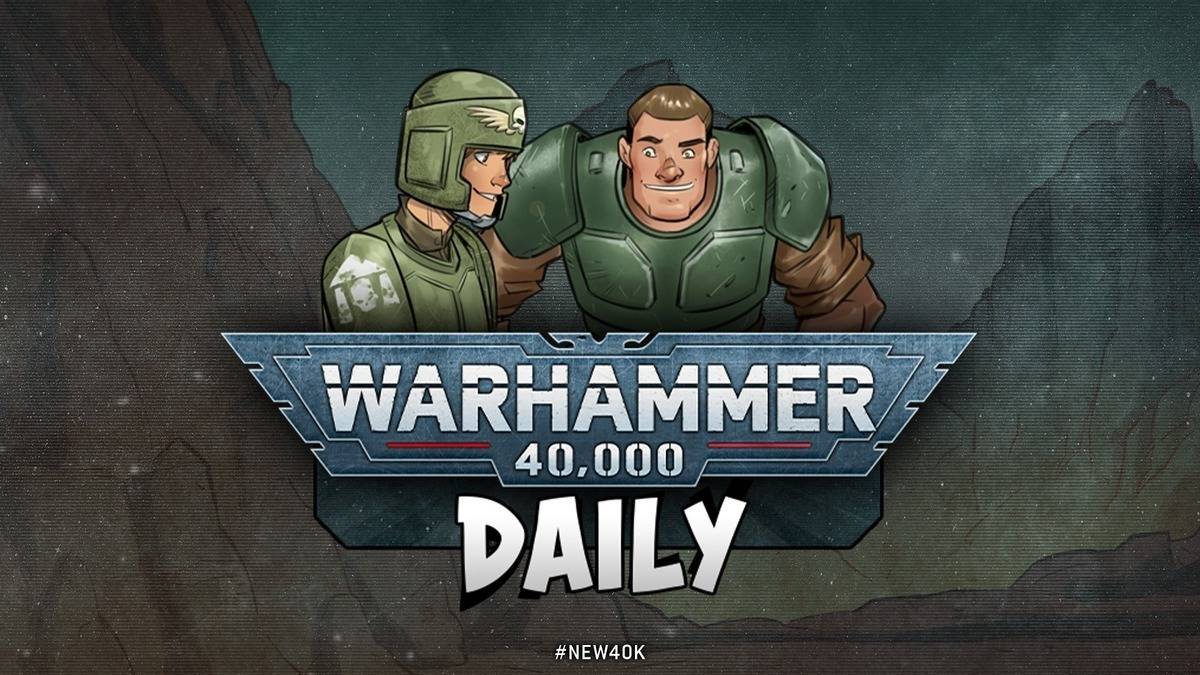 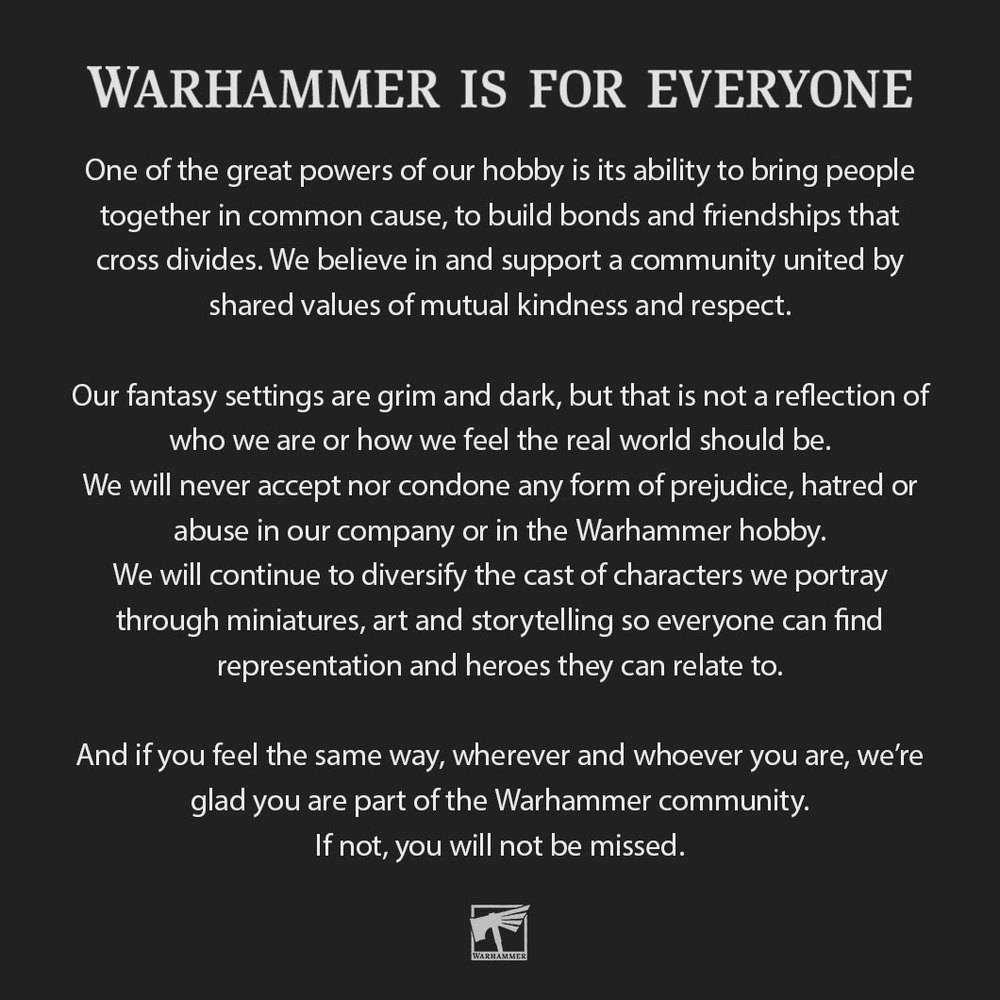 Warhammer : We are all from the same codex 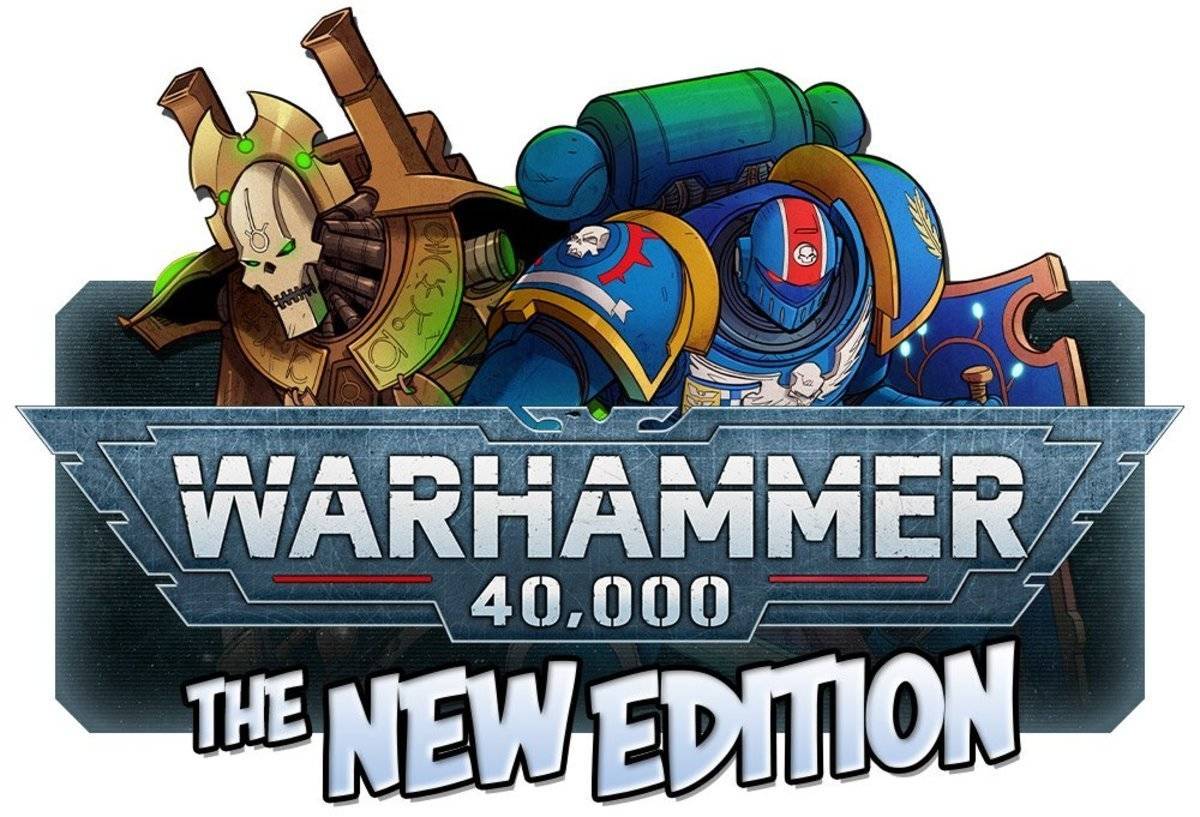 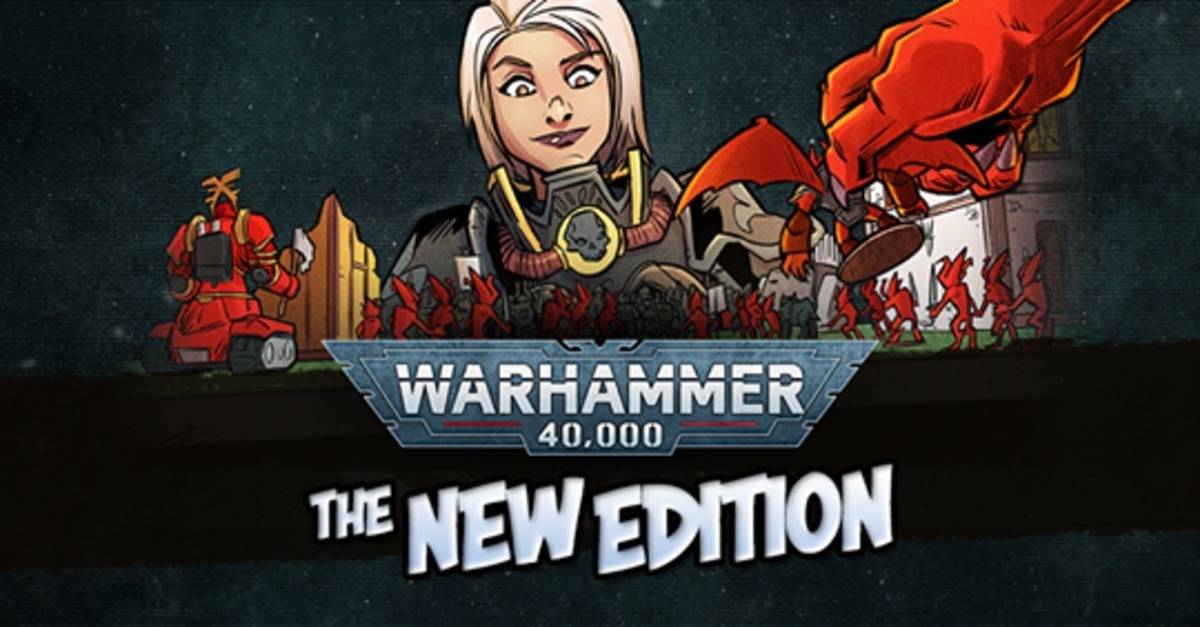 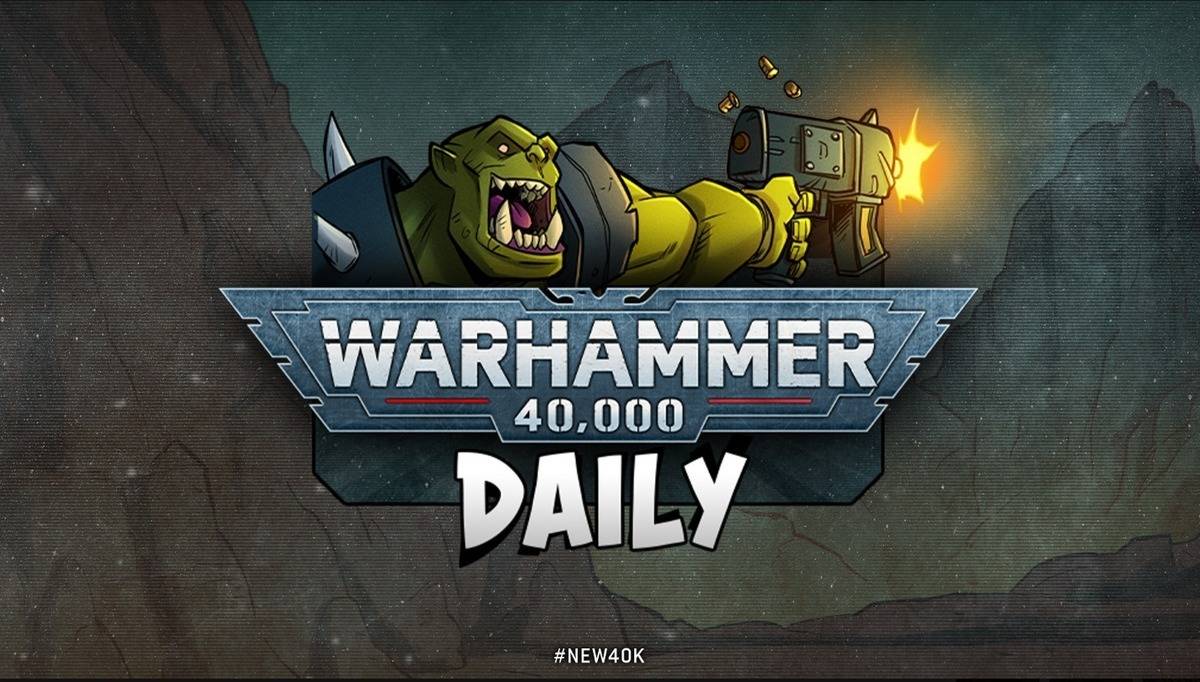 The post i was waiting for : Rhino rush or not ?

Transports are almost universally, better: they are more durable, faster, many are better at shooting, and all have fewer limitations on the units disembarking from them.

For example, a unit disembarking from a Transport is no longer prevented from charging that turn.

Units now disembark at the start of the Movement phase, before the Transport moves, but can then move, shoot and fight normally in that turn

Models inside a wrecked Transport will now die on the roll of a 1.

This being open-topped too, the passengers in it can shoot normally even after that huge 16″ move

No rhino rush :'( but the transport are a good option to soak overwatch !