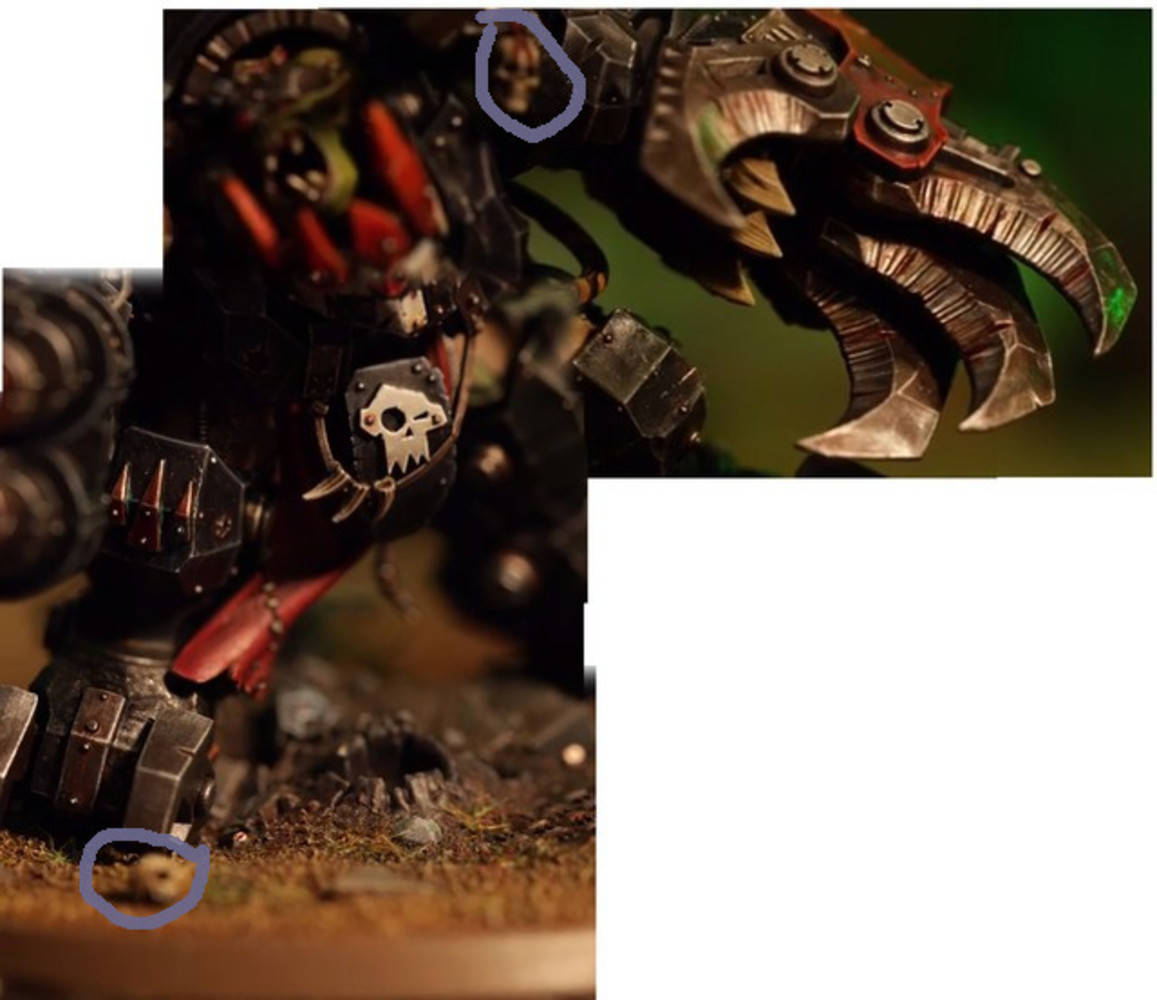 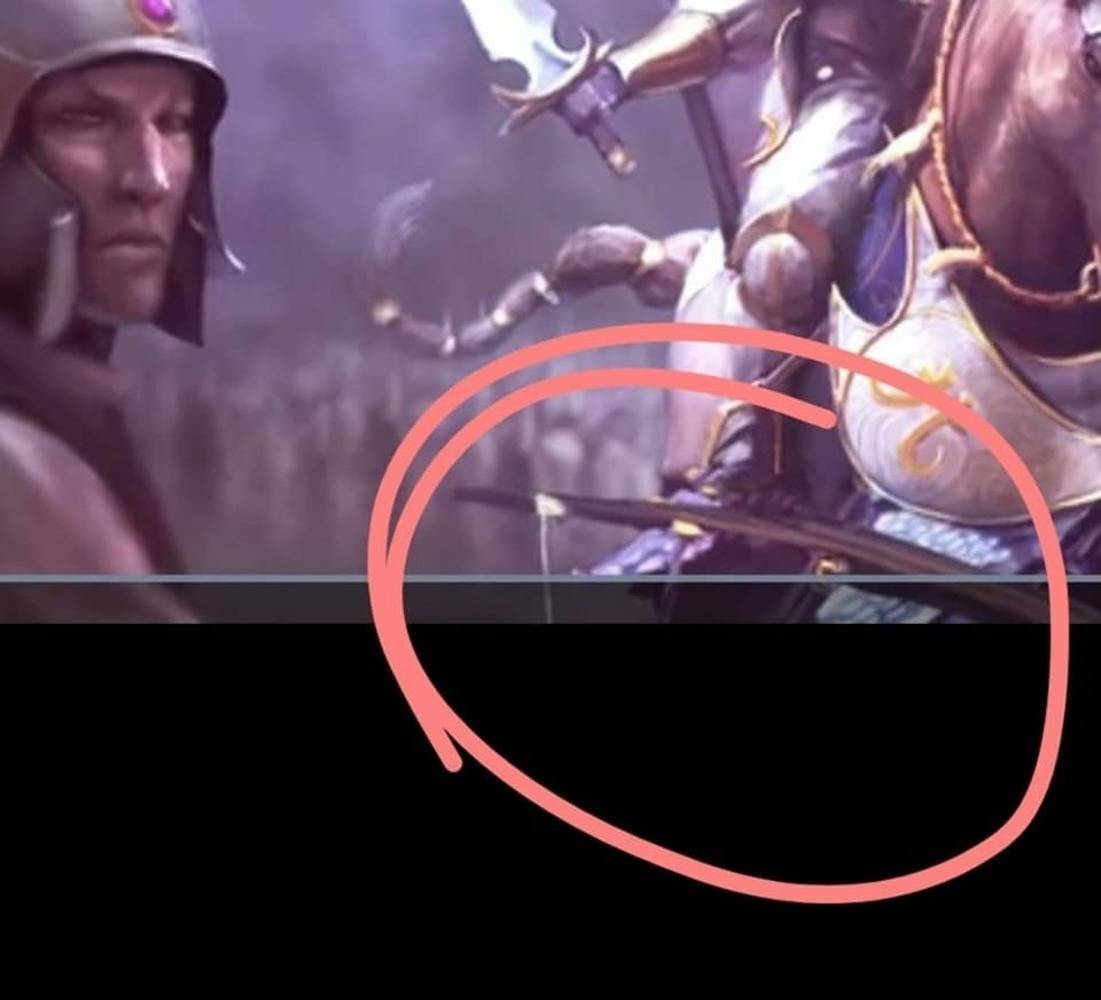 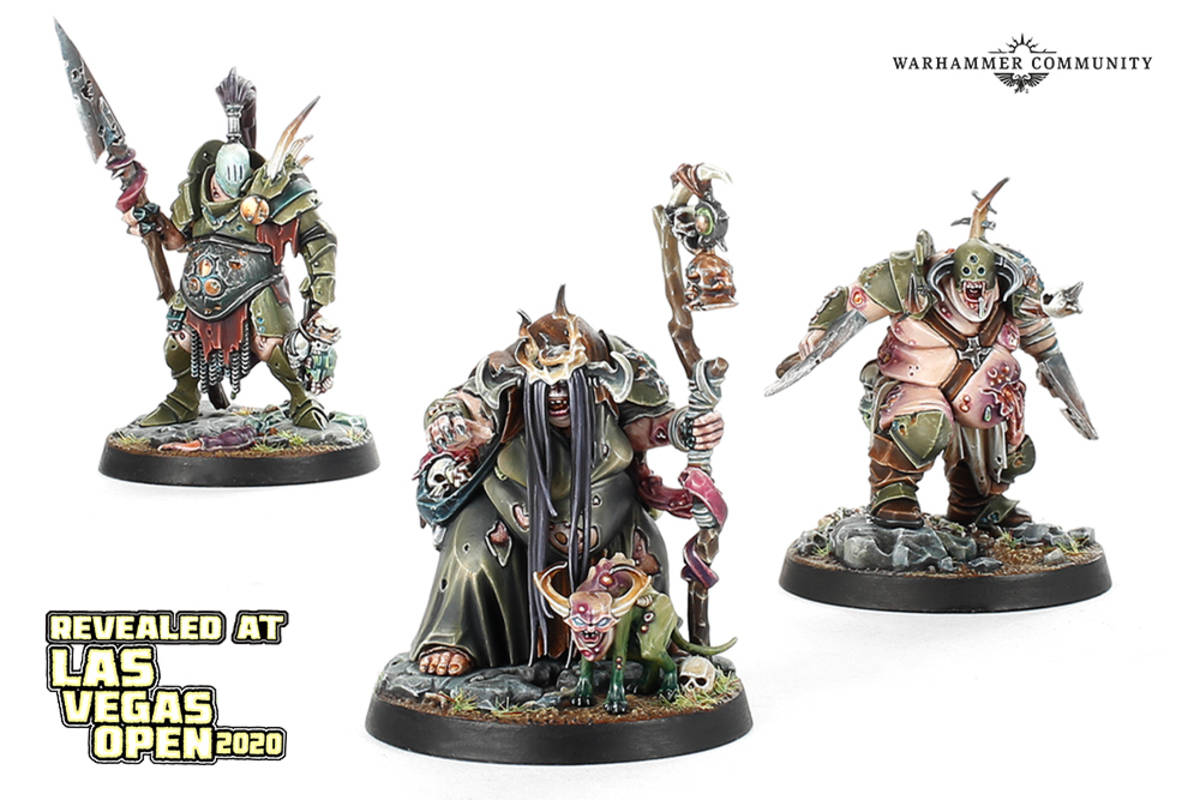 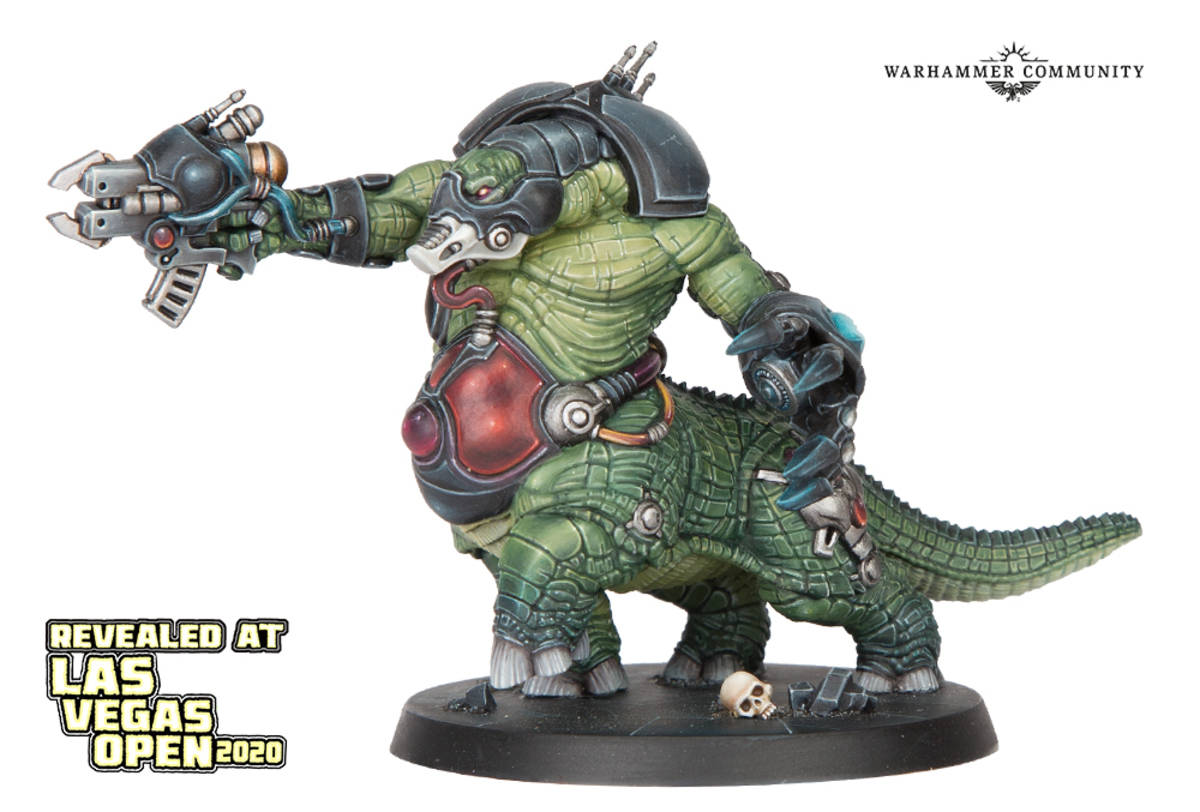 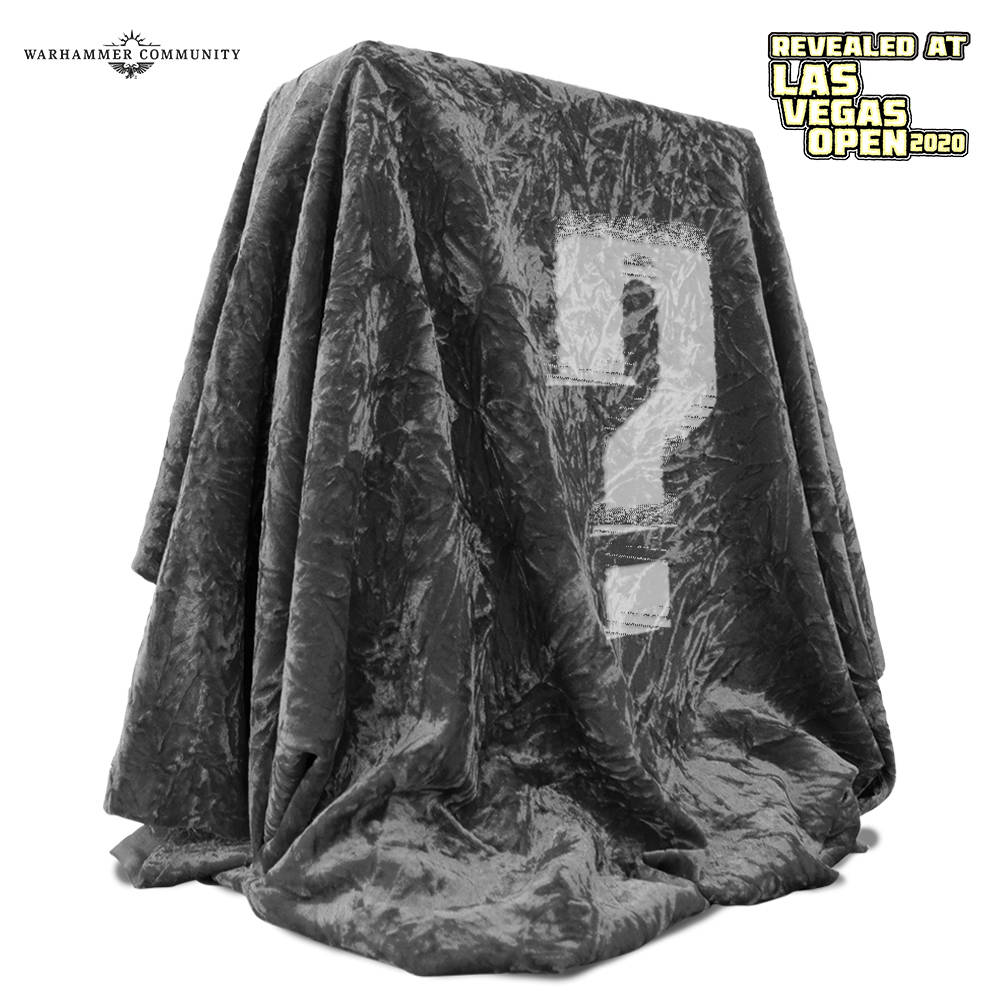 FFG anounced the second edition of the X wing game.
-No big change but some fine tuning.
-Force mechanism added.
-Conversion kit will be aviable for all 3 factions.
-Action can now be red or green too (like maneuver).
-Resistance & First order are going to be made in full faction (to surf the new movies i guess)
-Release is September 2018, (early access at con during the summer)


With X-Wing Second Edition, gameplay has been refined across the board, implementing minor tweaks and changes to improve the game’s flow, clean up interactions, and refocus the game on the physical act of flying starships. You can read more about the gameplay tweaks to X-Wing Second Edition in the questions below!

The Force is a crucial part of the Star Wars galaxy that has historically played a smaller role in the game of X-Wing. With the release of X-Wing Second Edition, we have the chance to implement the Force as an important part of the game, affecting how you fly your ships and the choices that you make in the heat of battle. For more information about the Force and how it plays out in your games of X-Wing, just keep reading our FAQ.

Faction identities have been strengthened in X-Wing Second Edition, giving each faction more unique tactics and strategies. Flying a squadron of Scum and Villainy starships should feel very different from flying an Imperial squadron, and with the game’s second edition, those differences are more present than ever before. What’s more, the First Order and Resistance have been reformed into their own distinct factions, separate from the Rebel Alliance and Galactic Empire—with their own themes, strengths, and weaknesses.

What are the biggest changes to how the game is played?

X-Wing Second Edition makes several changes that refine the core mechanics used by the first edition, cleaning up interactions and refocusing the game on the physical act of flying starships. Some of the more noticeable changes include red actions that induce stress, linked actions on ship cards, the introduction of the Force, upgrades with a limited number of “charges,” changes to turrets, and the ability to repair damage on your ships. What’s more, several cosmetic changes have been made to ships as they are rereleased in the game’s second edition, including allowing the wings on new X-wings to move between open and closed positions!

Xwing2 page (faq is down there) : LINK

FFG released the details of their Open series !!

There is 8 qualifiers, 5 in USA, 3 in EU, if you win one you get a ticket for the final (and transportation too ^^) the Coruscant invitational the April 13th 2017 in Orlando.


Pilots, welcome to your briefing for the 2017 X-Wing™ System Open Series. Here, you can find all of the intel you will need to assemble your squadrons for this amazing series of events!

The X-Wing System Open Series encompasses eight events around the world. Each will crown an elite main tournament Champion, who will be assigned to the ultimate mission—the Coruscant™ Invitational, where fame and The Greatest Prize in Gaming™ await the victor.

May the force be with you !! (especially today^^)